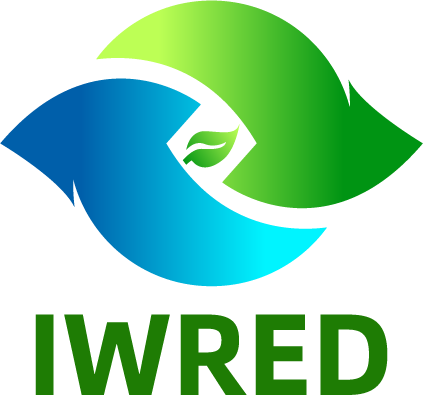 Changsha, the capital of Hunan province, is a famous ancient city with a history of 3,500 years. It used to be a place of strategic importance in the Kingdom of Chu, and a famous prefecture of the Qin Dynasty (221BC-207BC). Now Changsha is an important city with historical and cultural relics, and an ideal destination of tourists in Hunan province.Though 3,500 years have elapsed after the founding of Changsha city, people can still feel the past prosperity of the ancient city from a great number of historical remains in the city. A woman corpse that has been well preserved for more than 2,000 years astonished the world along with the discovery of over 3,000 precious cultural relics which were excavated from the Han tombs in Mangwangdui, making people in the world gasp in admiration at the ancient civilization created by the ancient Chinese people. Yuelu Academy, one of the four most famous academies in China, is widely accepted to be among the oldest academies in the world.Changsha is closely related to a great number of celebrities, including Qu Yuan, Jia Yi, Mao Zedong and Liu Shaoqi, to name just a few; and Hunan First Normal College, the meeting venue of the Autumn Harvest Uprising, Qingshui Pool and other historic sites remind tourists of the old stories.There are also many natural scenic spots, including the Mount Yuelu which is pregnant with beauty and vitality, the Xiangjiang River that flows through the whole city from south to north with the picturesque Orange Isle quietly lying in it. All these jointly compose a melodious song.